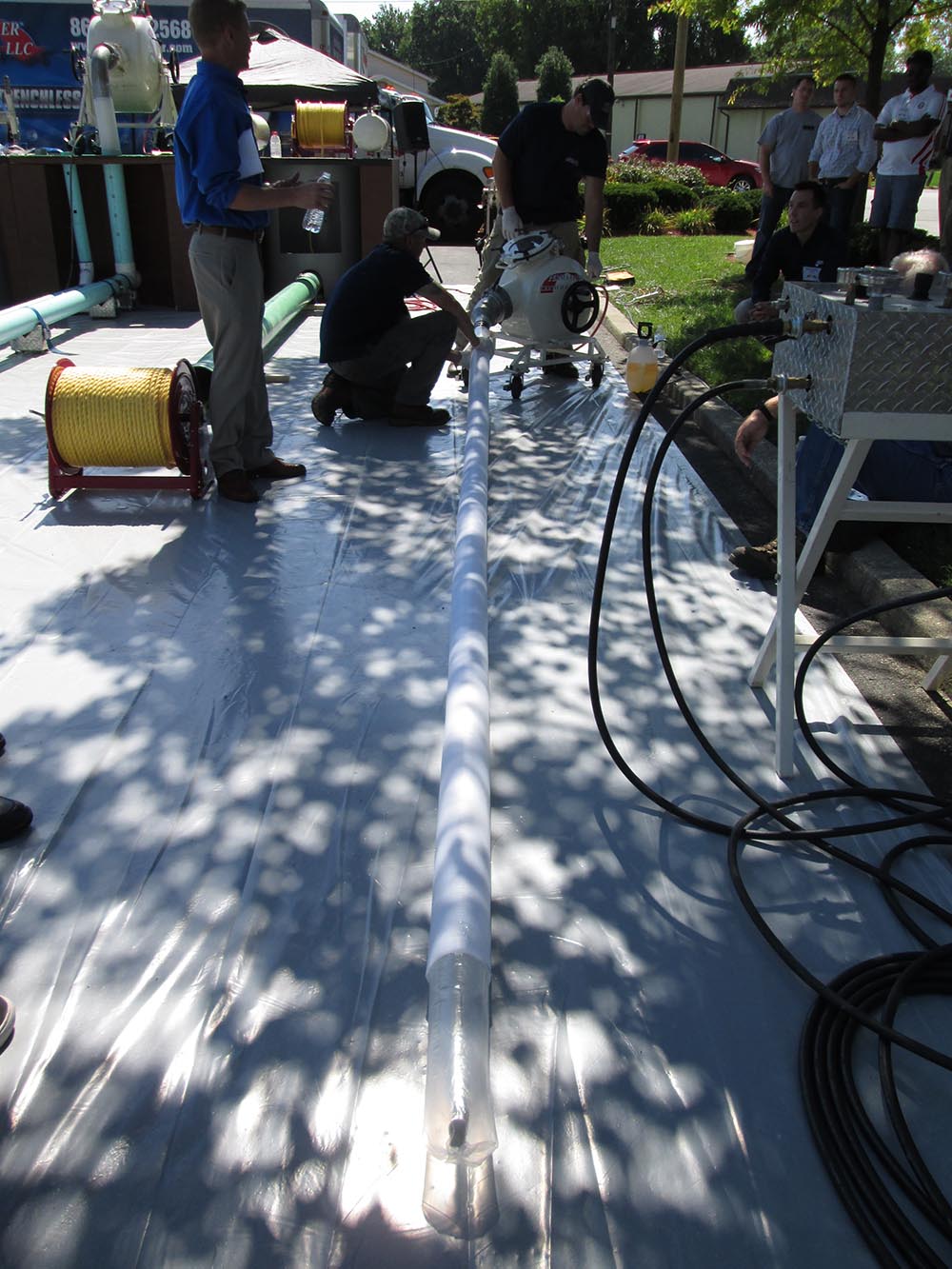 The city of Somerset has plans to expand the Ferguson sewer system.  Currently, considerations for funding the sewer line expansion are underway.  In addition to other potential funding, Somerset received a low-interest loan and grant which will be directly applied toward the sewer system upgrades. The to-be-installed 20,500 feet of 8-inch gravity sewer lines will serve 153 customers and include 73 manholes and two lift stations. The existing sewage collection lines in Ferguson are outdated and have reached the end of their useful capacity, with the original system being installed nearly 60 years ago. The sewerage system expansion project is predominantly planned for residences east of Murphy Avenue. The city expects the upgrade to benefit, not only the environment, but the economy as well.  After negotiations, which subsequently lead to an agreement between the two cities, sewage from Ferguson is treated by Somerset’s sewage treatment plant.

Did you know the city of Louisville is considered a heat island, which is a city that is significantly warmer than its surrounding areas? A study was recently conducted to review solutions to the higher than normal temperatures. In some areas, it can be up to ten degrees higher than others. The problem this poses, in addition to costlier utility bills, is serious health issues. After the fact-finding was completed, recommendations were given to reduce the heat island through simple, yet effective strategies. The two main ideas include either cooling or greening.  Installing cool roofs, especially on commercial buildings that have flat roofs, is an option. Cool roofs are white or light-colored as opposed to the traditional black roof. Another option is to install green roofs that use plants and grasses, rather than rubber or tar. A green roof has the added benefit of improving air quality, soaking up rain water, and keeping it out of the sewer system.

Certified Installers take note: Perma-Liner Industries would like to invite you to our Refresher Training (Perma-Lateral™ specific) that will take place on July 12th and 13th at our Clearwater facility!! Please plan on attending. Register by calling 1-866-336-2568 or Click Here! See you then!