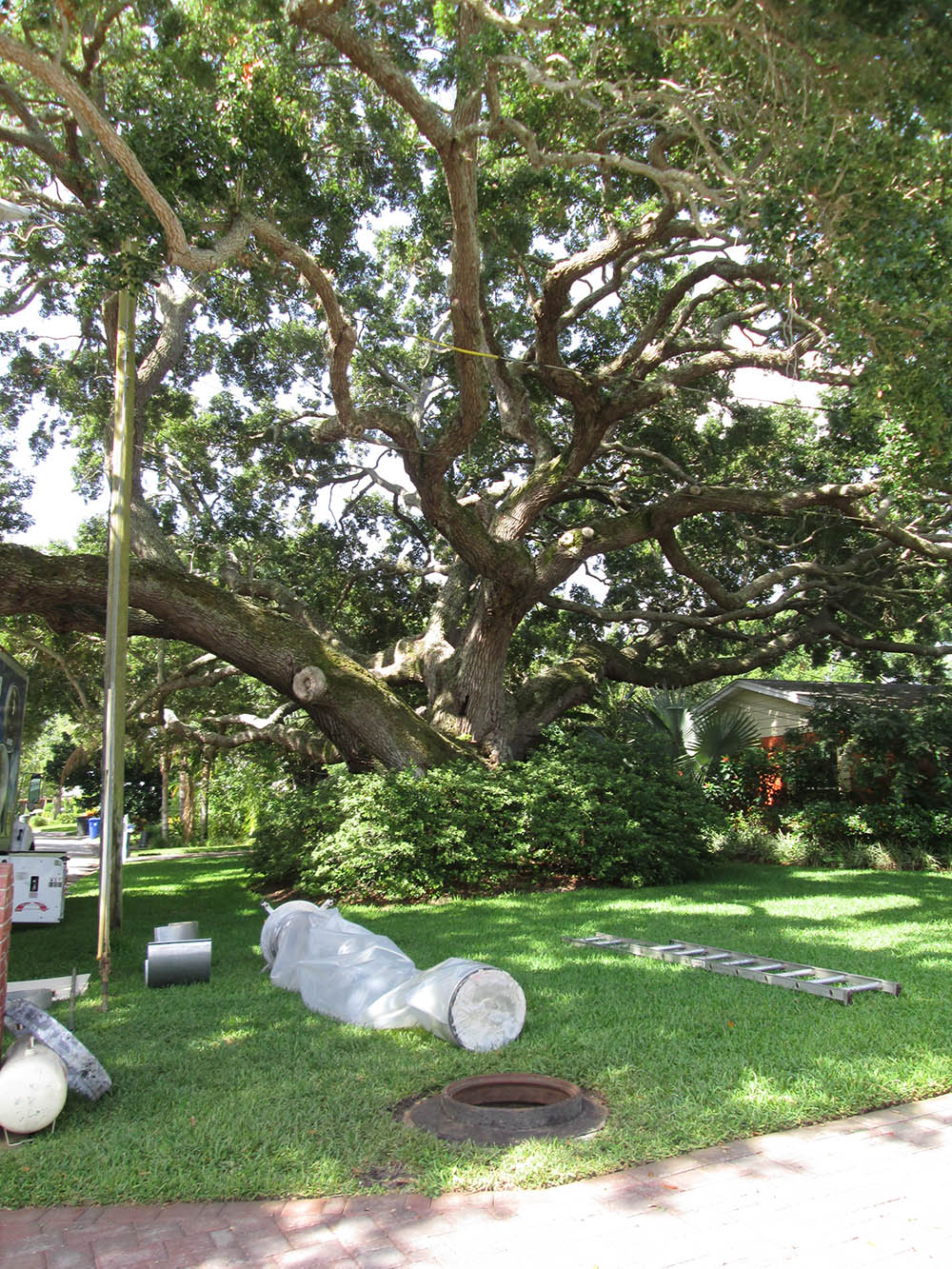 For the city of Louisville, the Kentucky Derby is all the rage with fun, fanfare and spectacular colts and fillies. This not-to-be-missed event is a race that runs the distance of one and one-quarter miles long, and it is run on the dirt racetrack at Churchill Downs. Colts in the race carry 126 pounds and fillies in the race carry 121 pounds. Taking place on the first Saturday in May every year, there are many hands involved in prep work. This year’s crowd drew over 158,000 onlookers. The Derby is the longest continually held sporting event in America. The event this year was a wet go around with rain and mud but ‘Always Dreaming’ took the win anyway. Way to go! But there’s also another win for the Derby City. This one is called ‘Project Win’; specifically designed to control sewer overflows and improve water quality in Louisville. The earliest sewers in Louisville were built in the 1800’s to drain storm water into a river or stream after a rain event.  When indoor plumbing became common in Louisville homes, a sanitary sewer became necessary to drain wastewater.  Projects to accomplish the most effective and stable drainage system for the city have been at the forefront of city organizers for many years.  Additionally-expected during summer-a major reconstruction project will take place for the city. A large expansion of the downtown Waterfront Park on the Ohio River banks will include a 22-acre site plan with the intent to increase green infrastructure. Residents can also expect the site to incorporate interactive features that will connect Portland and downtown, becoming a regional attraction for visitors to downtown in West Louisville from 10th Street to Rowan Street. The project has been years in the making and will enhance the quality of life for residents looking for an enhanced waterfront experience. It will also serve as an impetus for economic development and improved well-being.