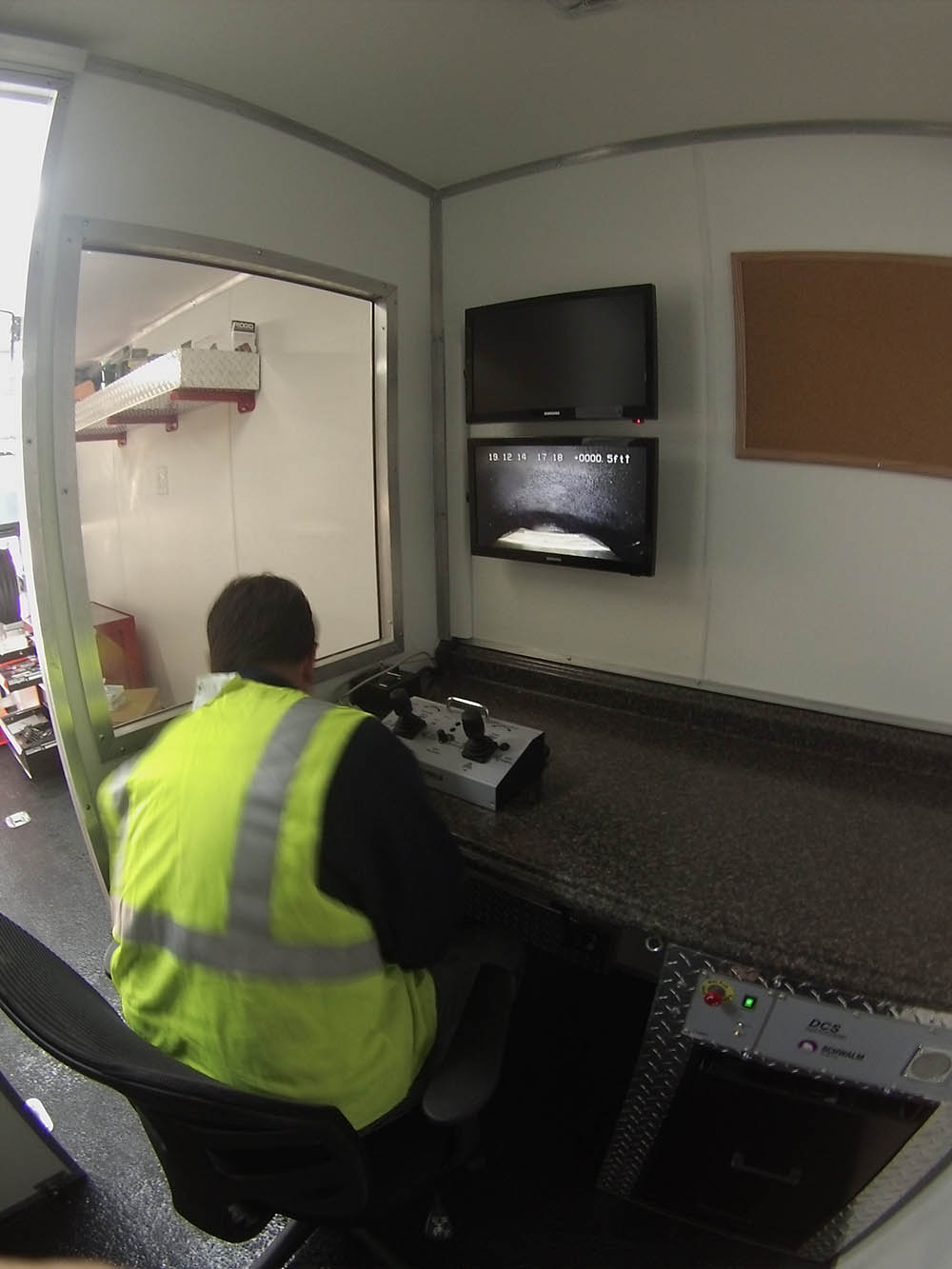 Louisville has an extensive sewer system and the city has been obliged to bring their sewer systems up to date in order to withstand the occurrences of heavy rain events. In the recent past, storms have produced overflows and conditions that have precluded this required obligation. Nearby residents can expect ongoing construction of a high-tech, massive tunnel system complete with a 20 million gallon sewage storage basin designed to sharply reduce bacteria-laden overflows into the Ohio River. All of the construction in process will necessitate some of the area parks, specifically Shawnee Park, to be unavailable for months to come. Nearby roadways will also limited thoroughfare during this time. The spacious and historic park will be vastly renewed with over $2 million in upgrades, including redesigned athletic fields for the sports enthusiast. There will also be additions that will include open-air pavilions and more. The current project is expected to be completed within the next four years. An underground basin will collect and temporarily store rain and sewage from three overflow locations that now dump on average 115 million gallons into the Ohio River. The sewer overflows that are produced from heavy rain are expected to drastically decrease by at least 75% upon completion of the project. The tunnel will serve nine combined storm and sewage overflow points. Additionally, some trees will be removed and replaced with appropriate landscaping.  This western Louisville Park has been in line for a major overhaul for some time and is now being renovated entirely. The underground basin will be 480 feet by 208 feet, and 55 feet deep-deep enough to enclose a five-story building.

Interesting fact: Louisville has had 11 storms with 3 inches or more of rain in 24 hours in the last decade.

Contact us today for all your pipelining needs: Perma-Liner.com