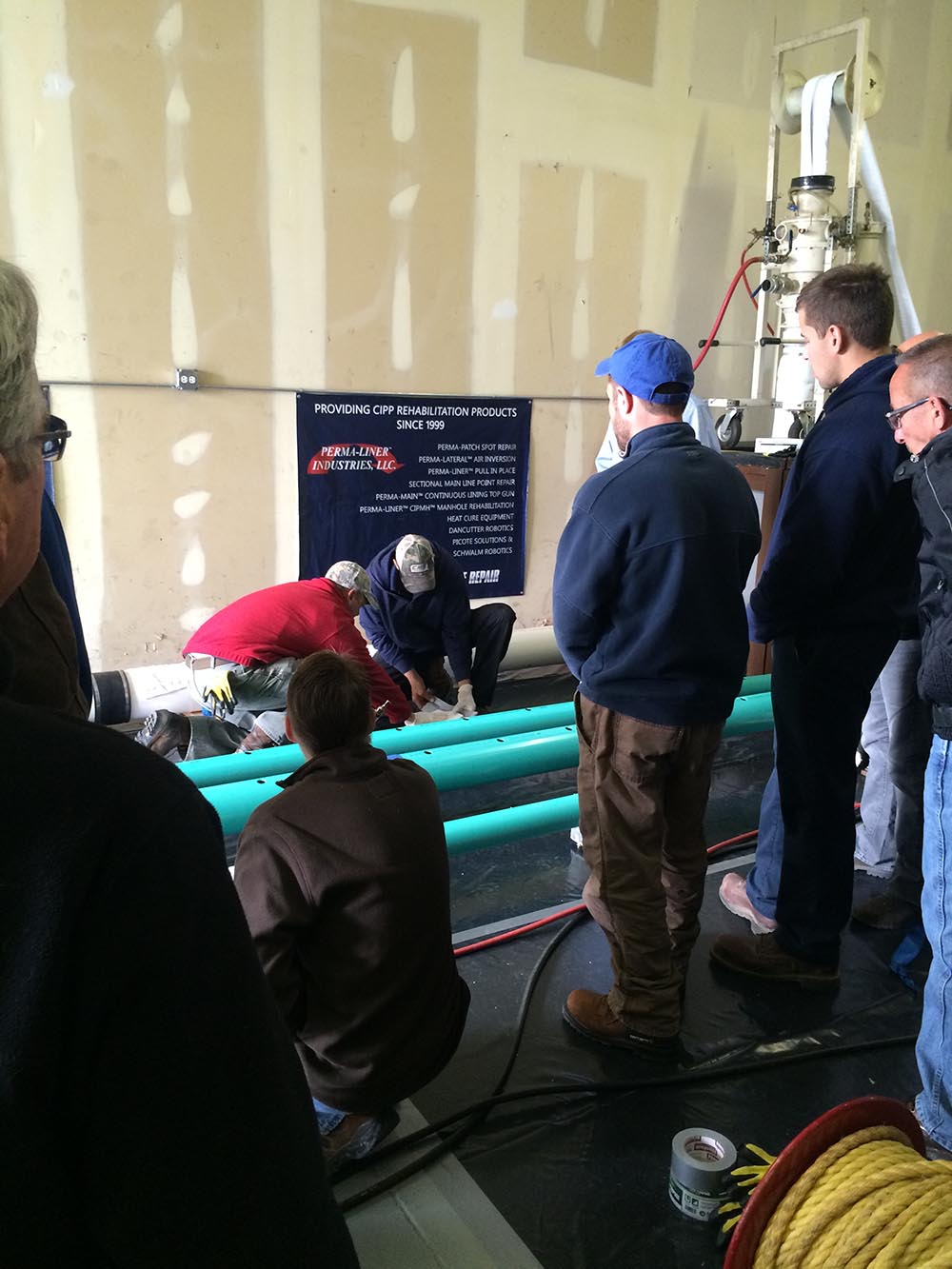 Many cities throughout the Midwest are heeding the call to keep the environment in which we live protected and free of hazardous pollutants. A junkyard facility in the suburbs of Indianapolis is mapping out a strategy to do just that. The city is projecting an expense of nearly $1.5 million to build a storm water treatment plant, as well as holding ponds, consisting of a million-gallon capacity. This is an inventive means to stop years of pollution in its tracks and help support the environment. Heavy rains washing off roads, parking lots and buildings are placing a burden on shared sewer and storm pipes, particularly in the older parts of Louisville. This has also caused massive spills to Beargrass Creek and the Ohio River, totaling over 5 billion gallons as recent as last year. Surprisingly, this is approximately 1 billion gallons more than an estimated 10-year average.  Historically, rain events are analyzed in terms of their chances of occurring in any single year. For instance, a 100-year storm would have a 1 percent chance of happening in any year. By contrast, a five-year storm would have a 20 percent chance of occurring in any year, while a two-year storm would have a 50 percent chance.

The District is also now designing seven giant underground storage basins and a 2.5-mile-long tunnel to temporarily hold the mixture of rain and sewage for treatment later. Fortunately, in the years ahead these capacity issues will be alleviated as the city is on the verge of its best solution to address an overloaded system with an organized system.

Save the date! Perma-Liner Industries is preparing for our California Trenchless Tour! It’s taking place in Concord, California on December 6th-8th. For details on all the educational demos on CIPP and events we’ve planned for you, please visit our website or call us: www.perma-liner.com / 1-866-336-2568